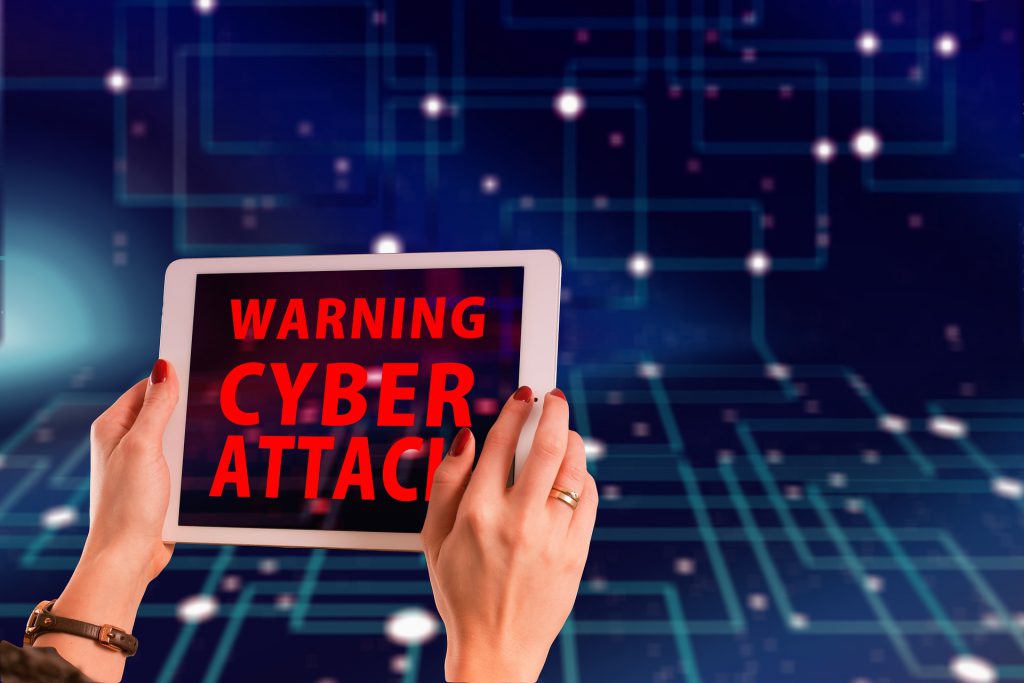 It goes without saying, that as we live and transact more and more online, so to do the risks against us build. Intruders or hackers are constantly finding new ways to commit cyber crimes against our networks and users.  Detecting and preventing these has never been more important than it is now. The LucidView MikroTik Enforcer security module is a holistic and extremely effective guardian against cyber threats.

Traditional anti-virus software keeps a database of known malware signatures, thus when one appears, it scans it’s signature and blocks it.  Much like a criminal whose fingerprint is already in the police’s database, when a crime is committed, the fingerprint is compared and the criminal identified.

Behaviour based MikroTik IPS is simply more effective and proactive.

Behaviour based IPS functions more like a profiler than a fingerprint and is able to identify suspicious network behaviour before these have time to wreak havoc.

Selecting the MikroTik IPS Module in your LucidView Enforcer profile will take all categories of risk and block them, eliminating any threats, remote access, ransomware connections, and other malware.

To turn your MikroTik Router into a Powerful MikroTik Saturation Management Tool click on the MikroTik Portal button below and follow the instructions.

Comprehensive Detection and Protection with the LucidView MikroTik Enforcer

LucidView specialises in behaviour based intrusion detection and prevention.  We look at how the traffic behaves on your network, identify and eliminate any anomalies.  We have specific techniques for identifying various types of malware and ransomware.

Behaviour based IPS is a proactive security measure while signature based IPS is largely reactive, as it is only able to respond if the signature of the threat is already in its database.

With LucidView Enforcer each and every connection that comes into or leaves your Network is analysed and categorised.  Equally as important, the Enforcer examines traffic patterns, looking for anything out of the ordinary.  Any traffic and/or connections behaving oddly are immediately added o the “Suspicious” category and blocked.

In other words, the LucidView MikroTik Enforcer provides you or your client with an advanced intrusion detection and intrusion prevention system.  The combination of these two solutions is a complete IPS solution.

Thus, the LucidView MikroTik Enforcer can both identify intrusion attempts and put an end to them quickly. Providing you with Intrusion Prevention.

Push Remote Protection – This refers to remote hackers that gain access via users from within the network, this can happen via a VPN, apps like WhatsApp, Telegram and even email.  The user inadvertently allow the hacker to push a remote connection into your network.  The LucidView Enfrorcer identifies these push remote connections and eliminates them.

Reports on intrusion attempts averted can be pulled Via the dashboard  data analysis tool, or scheduled reports can be sent out.

The charts in this example provide an illustration of how the LucidView Enforcer examines and an analyses each connection coming into and leaving your network.

Using our own A.I. and combining it with the MikroTik RouterOS we have created the LucidView Enforcer. The Enforcer effectively assesses, in real time, when a connection is behaving “suspiciously”.  If it is, the Enforcer automatically puts into the MikroTik IPS Module. Thereby, blocking it and eliminating the threat to your network.

The MikroTik IPS module identifies suspicious connections and immediately kills them off upon identification.  Offering an extremely effective Intrusion Detection (IDS) and proactive Intrusion Prevention (IPS) for all MikroTik based customers. 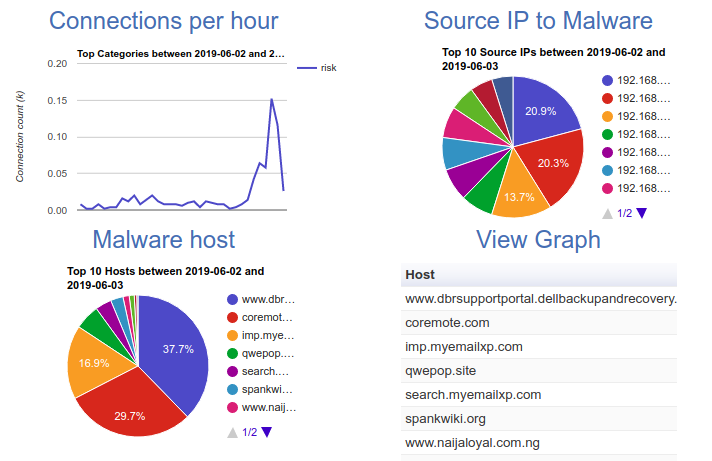 Overview of Intrusion Detection, attempts to access or plant malware on your network and Intrusion that was eliminated by the Enforcer

LucidView’s approach to IDS and IPS

The LucidView Enforcer has a behavioural approach to Intrusion Detection.  This includes, inspecting the traffic for patterns and connections that are considered anomalous.  LucidView then does not simply identify the intrusion attempt once spotted, but eliminates as soon as it is identified.

Traditional IDS solutions look for intrusion attempts by analysing traffic patterns and anomalies.  Once they have found a pattern that could represent malware based on its signature, administrators of the systems should be able to see and thus act on this information.

LucidView’s approach differs in a few ways. We assess each and every connection and watch how it behaves, where it comes from, how it got there.  Based on this, we define it as either, suspicious or safe in real time.

Furthermore, LucidView then eliminates all suspicious connections, traffic and anomalies.

The administrator or end-user, depending on how you choose to use the solution, receives a report on all potential malware and cyber threats that were killed off using the LucidView MikroTik Enforcer (or whatever you call your product).

Common Cyber Threats we protect against

Securing your network from hackers, malware and ransomware.

The more dependent we become on the Internet, the more threats we are faced with.

These threats are commonly known as:

software that is specifically designed to disrupt, damage, or gain unauthorized access to a computer system.

a type of malicious software designed to block access to a computer system until a sum of money is paid.
“although ransomware is usually aimed at individuals, it’s only a matter of time before business is targeted as well”

The free trial will provide you with an oversight as to whether your network is infected with malware. To start your free trial click the “Register Now” button below.

Please select the ‘pricing’ button below to see the cost of the MikroTik Portal Pro Account.