In this new decade it is important that parents, teachers, guardians are aware of how kids use the Internet and its potential impact on our children.

With the introduction of the smartphone children are able to access the Internet in numbers not previously seen.

The image below shows nicely how kids are using the Internet, what their online behaviour is and at the various different development ages. 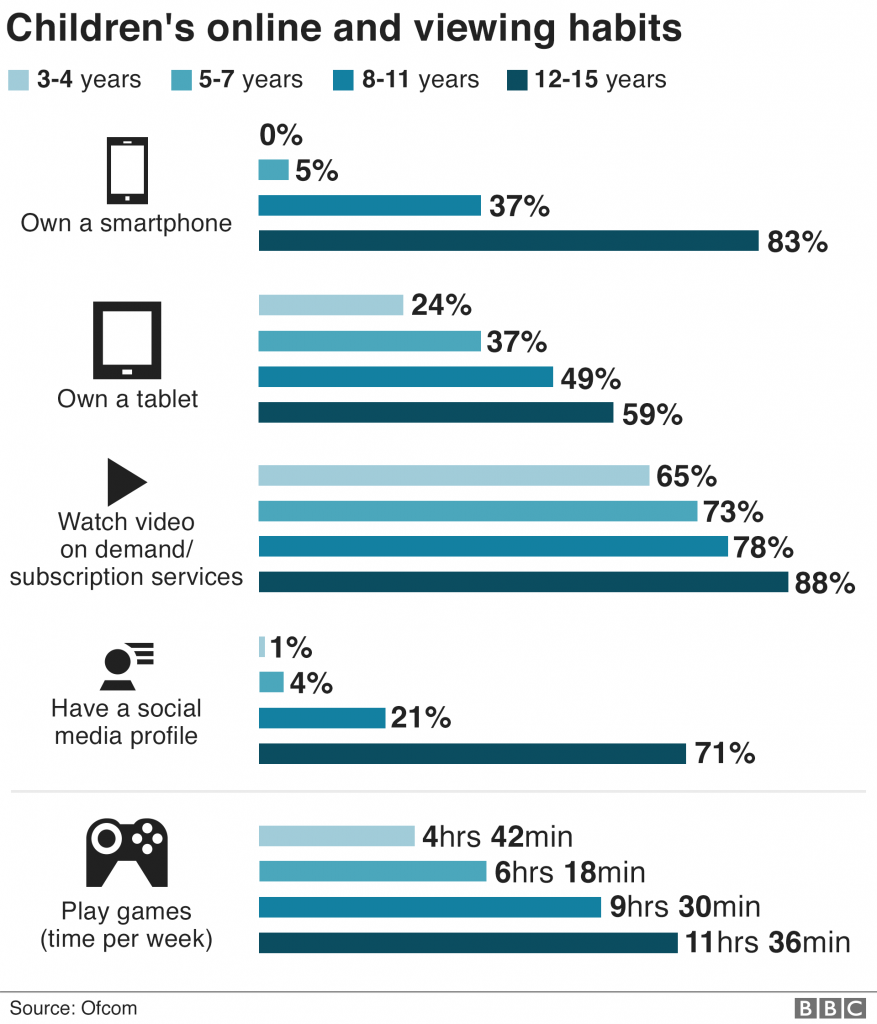 Why is this important for parents to be aware of?

There are the obvious reasons that everyone knows about, that being the sheer amount of explicit adult material on the Internet.

The studies of the impact of pornographic material on the developing brain demonstrate that this is certainly something children should be protected from.

Here are some stats on teenagers and pornography

Social Media is also an area parents need to have oversight and management.  In our previous blog we discussed social media and suicide rates. To summarise this in an easy to read format here are some stats:

The only way we are going to be able to protect the youth today and in the future is by providing Clean Internet, Oversight into there activities and management of the time they spend on the Internet.  It is essential that these basic steps are taken to protect our children and their futures.

LucidView has developed a Free Clean Internet Solution that will allow the grown ups to decide what their children can view as well as when and for how long.  All you need is a MikroTik Router, we provide a step by step how to and a config script that converts your router into a powerful and advanced web Content Filter.